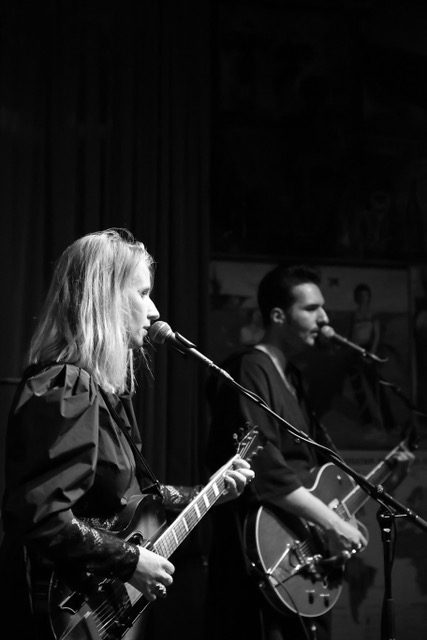 INEZONA ( in Duo with Nick Nobody)

INEZONA aka Ines Brodbeck has been a percussionist, songwriter, singer and guitarist on the Swiss music scene for many years. INEZONAS‘ almost inexhaustible stylistic journey has shaped her approach to music as well as the theater – and so it is not surprising that her songs sound like the soundtrack to an imaginary film.

In Duo with Nick Nobody the Songs are all presented in a intimate but still powerful way.